How about this one?

Take a quick read at the article over at The Ringer, Is Snapchat stealing filters from makeup artists?,

Since discovering the Snapchat filter that resembled her work, Mykie has become an advocate for other artists in a similar position. But she’s still attempting to work with Snapchat. “Most recently their support team has not responded to my tweets [as well as tweets from others] wanting answers on this recurring issue,” she told me via email. “I also filed a report through the app with my particular case when the filter first appeared and their response was that they ‘Don’t believe that the filter infringes any copyright.’ That would ultimately be up to a judge to decide if the work had been altered enough to count as a new work.” As in Pinal’s case, the filter disappeared soon after Mykie posted evidence of the app’s copycat work to her Instagram feed.

Snapchats reply to the story.

“The creative process sometimes involves inspiration, but it should never result in copying. We have already implemented additional layers of review for all designs. Copying other artists isn’t something we will tolerate, and we’re taking appropriate action internally with those involved.”

REVIEW: SoulCycle has a lot of problems 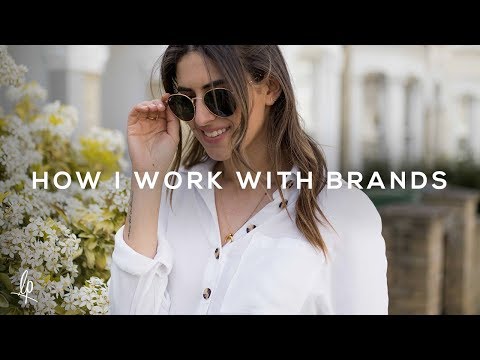