This… is just fantastic

A car accident victim is blaming Snapchat’s speed filter for a crash that left him with traumatic brain injuries, according to a new lawsuit.

Christal McGee is accused of driving the car that struck him. The lawsuit says she was on her phone trying to use the Snapchat speed filter at the time of the accident.

Snapchat has a filter that lets people share how fast they’re traveling while they take selfies.

“McGee wanted to post an image of herself going fast. She argued that she was, ‘Just trying to get the car to 100 miles per hour to post it on Snapchat.'” the victim’s lawyers say.

A passenger in McGee’s car said she had hit 113 mph on the Snapchat filter, Maynard’s lawyers said. When the cars crashed, the speed was 107 mph, according to the complaint. The speed limit was 55 mph.

McGee, who was also injured in the accident, apparently also took a Snapchat while she was in the ambulance, on a gurney, with blood on her face.

“Lucky to be alive” was the caption. 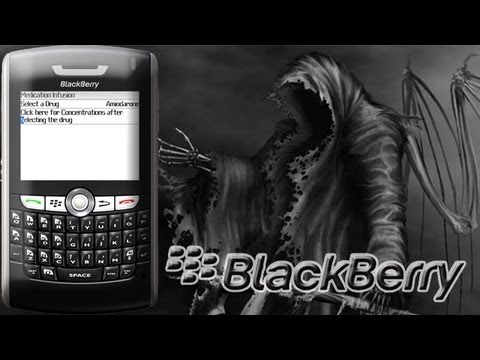