Available to residents of California, Mobile Justice CA records video like any other camera app, but instead of saving the file locally, it automatically uploads the data to an ACLU affiliate for review. This added step is designed to protect against accidental or purposeful device breakage or confiscation resulting from the recorded incident.

In addition to chronicling potential civil rights violations, the app sends out a geotagged alert to nearbyMobile Justice CA users, warning them of the situation. The app also features access to the ACLU’s “Know Your Rights” material and information about upcoming events.

The app’s release comes amidst a firestorm of public unrest fueled by a recent rash of deadly police confrontations with black suspects.

Mobile Justice CA is available as a free 11.8MB download from the iOS App Store. As noted by Engadget, similar apps are also operational in Oregon, Missouri and New York. 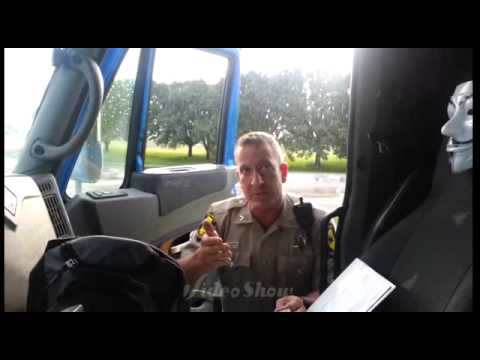