Our friends over at Mashable have written an incredible detailed history of the Reddit empire and how to came to be.

For months leading up to his resignation, Yishan Wong looked beaten down. Employees say he was noticeably stressed and no longer enjoying his work. One business associate who stopped by the office in October thought Yishan was just having a bad day, but the bad day never seemed to end.

Running any company is stressful; running Reddit is stressful on another level. In less than two months’ time, Reddit had found itself at the center of a nude celebrity photo controversy, forced remote workers to relocate to San Francisco following a massive round of funding, lost one of its most beloved and longest serving employees and faced the public outbursts of another who had been fired. As CEO of Reddit, Yishan was criticized for his handling of most of those issues.

Read about the history of Reddit.com over at Mashable. 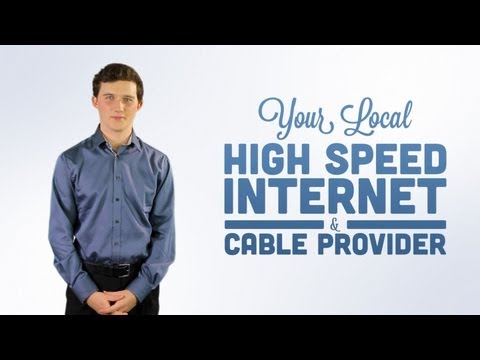 This about sums up my feelings towards my cable provider

Beware of Uscreen Reviews, They offer $$$ for Reviews.

Have you used Matix Labs or WeFunder? We want to hear from you!